Design is conceiving and giving form to artifacts that solve problems without elaborating on what the artifacts are to be. The user has a problem – not infrequently we are the first to diagnose its nature in order to fill in a gap in our user’s experience and in doing so, solve it. This case study talks about defining such gaps as well as finding ways how to successfully complete them.

The gap has been defined thanks to observations of people who participated in various educational classes with children:

it is quite common for parents to greatly enjoy their participation in the classes, both parents and teachers look for simple and interesting methods which allow to attract children’s attention, having some after-class gadgets for children to take home would be fun.

Such observations were complemented by questions. The results seemed to support the view that it would be handy to have something what would allow adults to interact with kids, something that would let them manifest a bit of self-reliance on the one hand with occasional parent’s assistance on the other.

Ideally, this should be something that could be applied to as wide an age range as possible. It should bring some positive associations and was easy to learn without additional skills and an excessive number of tools or equipment. And what seems to be the most important – children should be able to play with it (it is play indeed what makes us acquire new knowledge and new skills in the best way).

In the opposite corner, one could find better-defined needs looking at the institution in charge of the classes:
all what is being created within its business activity needs to be connected with the history and be of educational nature, it should not generate high costs, especially when it is not known if the idea will be successful, there is no budget to perform user tests (what are they in fact?), it needs to gain approval of supervisors, it would be great if it could enrich the scope of the currently conducted projects and be coherently connected with already existing elements of the educational proposal.

The subject (“business” aspect) has crystallized itself quite quickly and was a derivative of another project raising the topic of symbols from the Polish history, in particular from the period of the Second Republic of Poland and the WW2. The Squadron 303 was selected.

One of the first reactions was an idea to create something digital – application, portal, interactive e-book. Indeed, we had experience in creating portals and e-publications, besides – it is electronic, so it’s cute. And the application? Who has never dreamt about their own application? However, we knew from our experience also something else. That there is something called “magic” of physical objects and their individual creation. Every now and then when young workshop participants could do something on their own – paint, cut out, make a screen print – they were truly elated.

A board game quickly dropped off from the list of our ideas – we already had one; besides, it had its own age limits. The same when it came to brochures, leaflets, and booklets. They usually finish collecting dust in drawers or on shelves, they also lack interactivity. Coloring book? But what about older children? Jigsaws and playing blocks seemed to also miss something.

The inspiration came from next theoretical observations, irrelevant to this one, precise gap: children and teenagers loved mine-craft and painting Polish “chessboard sign” on planes made from a piece of paper which were to imitate vehicles of the Polish pilots. Many of their fathers (and mums as well) also had some model-making episodes in their lives. And this is how an idea to tell a story of the pilots from the squadron 111 and its successor – the Squadron 303 through paper toys for individual assembly was born. Two pilot figures for the youngest and two plane modes for older children.

The execution of the concept was much quicker than thinking it up. Obviously, in the meantime, we tested it on ourselves and the children to ensure that such approach would work at all. That included some typical guerilla tests.

Printing the model on paper of various thickness so that the construction was stiff on the one hand and quite flexible and easy to cut on the other. If the preparation of paper parts was difficult for an adult, how could it be handled by a child? A prototype was first evaluated by adults. Additionally, the minimal thickness of the paper necessary to assemble the model as well as possibly to make copies of paper sheets in a copy shop was tested (for parents who have more children or for kids with poor manual skills who wish to assemble the figure or the model anyway.Taking advantage of the manual skills of befriended children (and adults), we managed to reach a level of model complexity that would be suitable for children, but with the occasional assistance of an adult.Two versions of prototypes were prepared – covered and uncovered with printed colors. Our research revealed that assembly of the black model is not particularly attractive and discourages children from painting. The situation was different when the black-and-white model was earlier assembled and the whole fun concentrated solely on painting. The next conclusion was connected with potential development – if the main objective was to paint a model or a figure, they should be ready to assemble in a couple of movements. Finally, the colored version was selected as children loved the ‘wow’ effect of here and now, with no obstacles to paint such model anyway.Altogether with historical consultations, the balance between realism and compliance with history on the one hand and the creation of something peculiar and toy-like was sought.

The first serious test came with the night of museums. Ready sheets, scissors, and trainers on the one side, parents with children on the other. It came out fantastically. Everybody was pleased. The observation came alongside. Parents needed meritocratic support – in the course of training it was provided by trainers. Our initial assumption that the kit should consist of not only an instruction how to assemble it but also of a simple brochure was right. What is more, thanks to such a brochure, the figures gained their own personality, as each of them told a story of a real figure from history.

A couple of truisms at the end.
Develop your idea or search for something else that would fill in the gap which you have encountered in a better way.

Correct your mistakes – sometimes the most obvious solution is not the best one, even if it can be good enough at this moment. Today I know that the next stage of development would probably concentrate on adding a simple FAQ to the materials for parents, i.e. ready answers to the most frequent children’s questions about the models and the history that stands behind them, etc. Or even replacing a standard narrative of the brochure by FAQ.

Find a balance between concentrating on the users and concentrating on their needs. In the second case, reach deeper and never cease to ask “why?” and “what for?”. For example, the need was not related to the possession of a set of models and figures – the need was connected to spending time with children in an interesting and creative way on the one hand by parents and facilitating the distribution of knowledge by institutions on the other. The models were only a tool to fill in this gap. One of the many tools that served its purpose in a given time and place.

Take into account that apart from users you will also meet stakeholders who can have a lot to say – you need to know how to explain where you took your idea from, how you will execute it, and how will you clarify your decisions or modifications. And be prepared that sometimes it will all not help anyway.

Marcin Krzanicki is a student at the User Experience & Product Design program at WH AGH in Kraków. 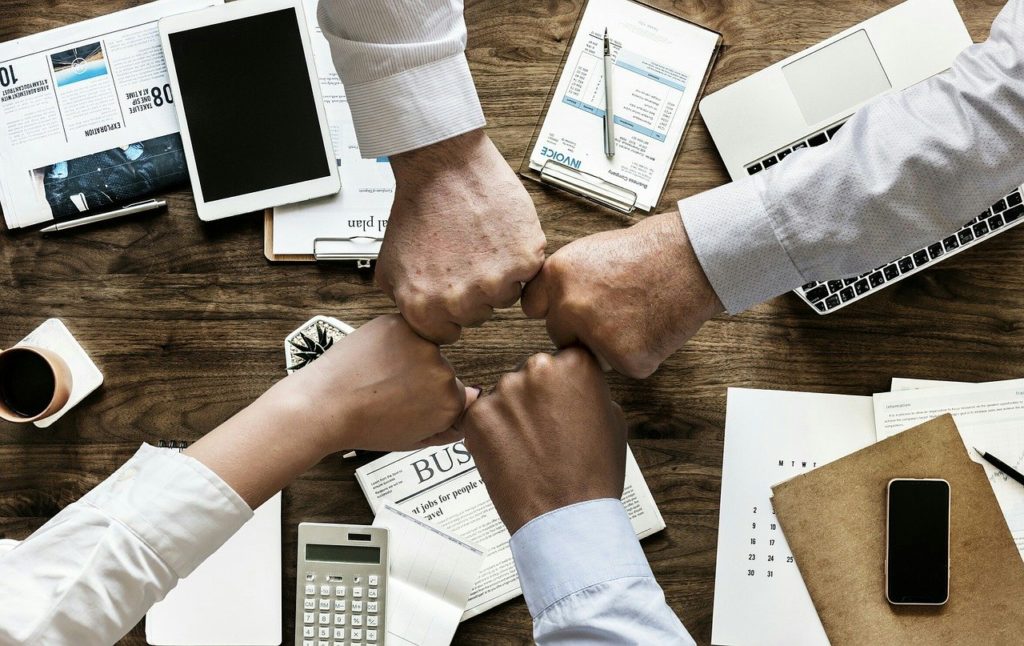 By Beata Mosór-Szyszka How long did it take to market your product? How much work and how many people were involved? How big was your… 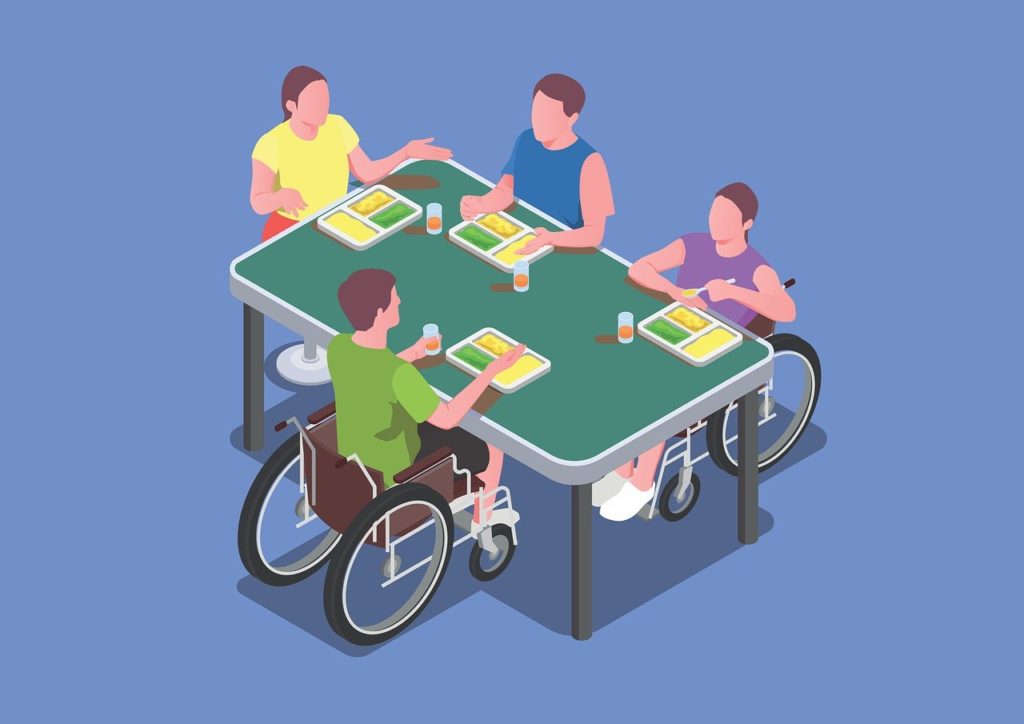 by Patrycja Walencik Intro into accessibility Accessibility can be burdensome sometimes. There is a vast amount of disabled people for whom accessing the information online… 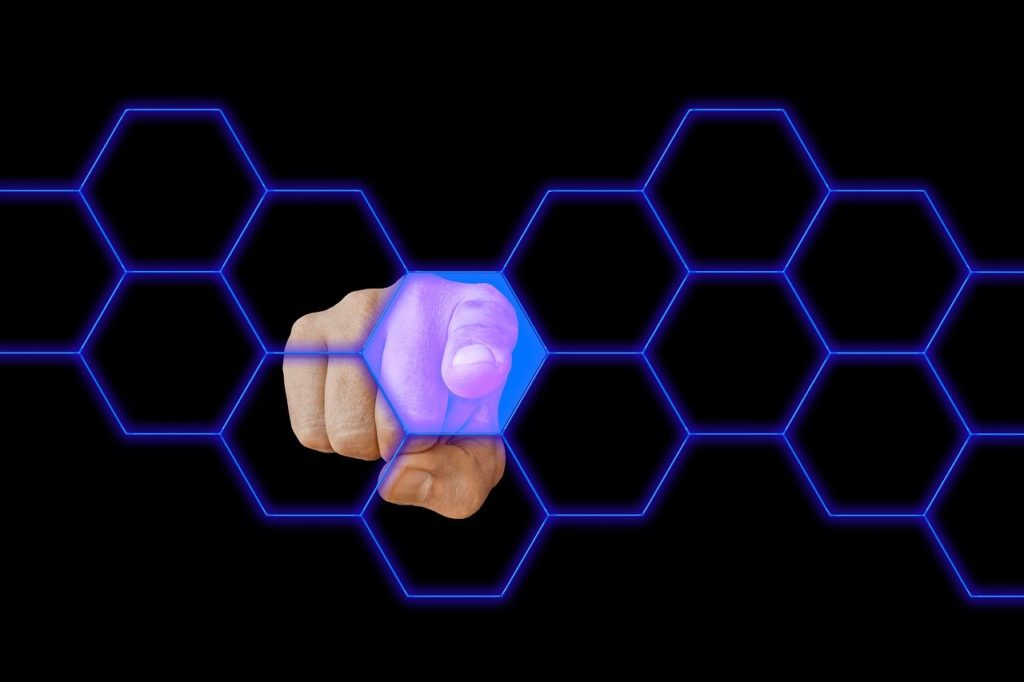 In an earlier blog post, I wrote about the power ingredient of easing into a product role which is to get very comfortable with the… 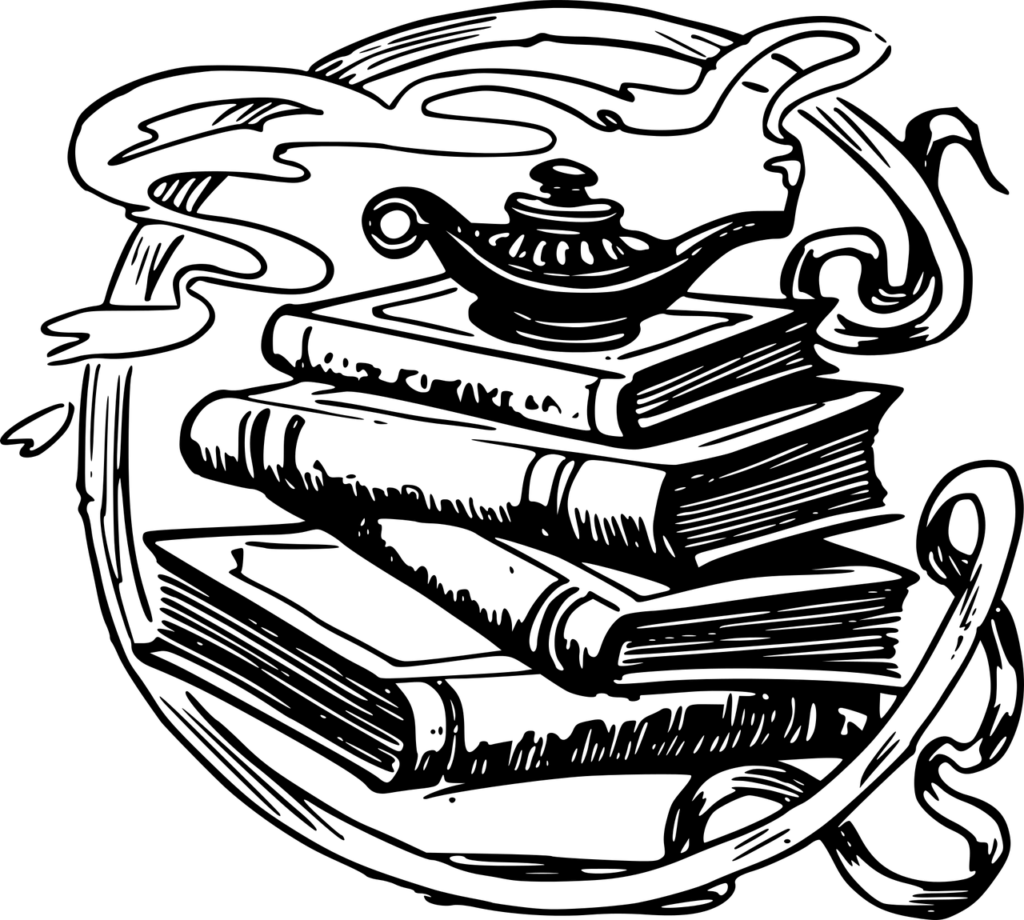 I’m not a big fan of books that provide Product Management frameworks. I provide this disclaimer because it’s probably why you clicked on this post.…